A shadow stretches across Kintargo

A Thrune holds the title of the Lord-Mayor, while Kintargo seethes. Strangers have entered the gates of the city, and old rites have they invoked.

The ravens are returning to Kintargo, and their caws haunt the dreams of those who bear ill intent for her._

Kintargo Nights is a small, custom campaign, involving my small group of players, with a vast set of custom rules. The story arches mentioned here are currently being played out in alignment with the Hell’s Rebels Pathfinder Adventure Path. We’re currently working through In Hell’s Bright Shadow 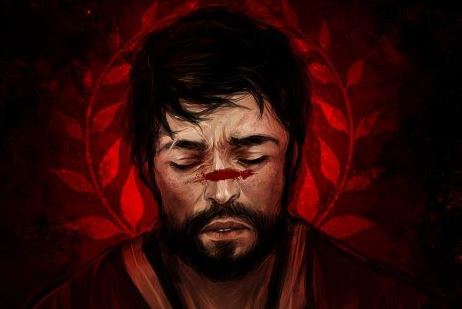 What follows is the Vincentium, a body of writings produced by Vincentius Vento, Amici of Kintargo at the time of the Ravenoulli Independence.

The following sections are currently known documents within the Vincentium:

I'm sorry, but we no longer support this web browser. Please upgrade your browser or install Chrome or Firefox to enjoy the full functionality of this site.